Former student at IMPA publishes article about dengue in Brazil 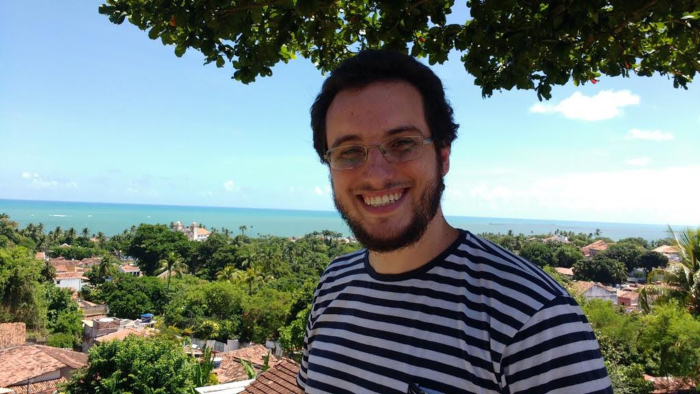 Lucas Stolerman, a former student at IMPA, published part of his Ph.D. thesis last Thursday (8) about dengue epidemics in Brazil.  “Forecasting dengue fever in Brazil: An assessment of climate conditions,” relates the climatic conditions of large Brazilian urban centers with the occurrence of cases of the disease.

The paper is co-authored by Pedro D. Maia (University of California San Francisco) and J. Nathan Kutz (University of Washington). The authors used data from the Brazilian National Institute of Meteorology (Inmet) to build climate series from 2001 to 2013 for the state capitals of Aracaju, Belo Horizonte, Manaus, Recife, Salvador, São Luís and Rio de Janeiro. Their method explored the impact of two key variables: precipitation frequency and average temperature.

In order to validate these data with the years of disease incidence in their cities, the so-called “epidemic years,” they developed a new machine learning algorithms for clustering and classification based on the classical concept of Support Vector Machines.

The results achieved by the researchers indicate that each Brazilian capital analyzed has its own climate signatures, which correlate with the total number of human cases of dengue. Another interesting finding is that in most of the cities studied, the winter before an epidemic year has significant predictive power.

The authors hope the work can help shape public health policies for cities by increasing vector control measures during critical times and improving the prediction of years of dengue epidemic.

The article is available at this link.