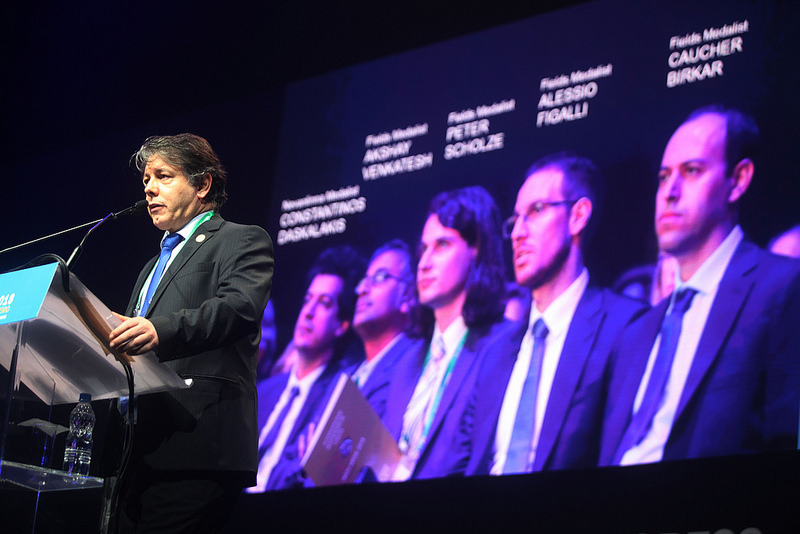 After nine days filled with mathematical activity, ICM 2018 has come to an end.  More than 3000 participants from 114 countries joined forces in Rio de Janeiro for the International Congress of Mathematicians that culminated today with a thoughtful closing ceremony.  The hard work and efforts of more than 1500 people who worked behind the scenes to make the event a success were recognized during the speeches with a special accolade given to 228 bilingual volunteers, who received thundering applause from the audience.

Leelavati Prize winner Ali Nesin shared his touching story.  Against the odds, the Turkish mathematician set up the Mathematics Village in the mountains of his homeland.  His strenuous efforts did not go unnoticed – while local authorities tried to shut him down and even send him to jail (his colleague in the project was jailed for three years, and now lives in exile), many were inspired to help him complete his ambitious vision.  The math village “is not supposed to exist,” he said of his struggle to bring the discipline to young Turks.

Read more: ICM 2018 inaugurates first awards for math and science journalism
Brazil’s ICM 2018: ‘All good things come to an end’
Jordan on data: Is there an optimal way to optimize?

ICM made great strides in the popularization of mathematics, locally and globally. Almost 100,000 people visited the ICM website during the nine-day congress, and millions connected through social media.  Plenary lectures revealed cutting-edge developments in the field, while public lectures inspired new generations of aspiring mathematicians.  Poster sessions and short communications opened doors for researchers from all corners of the world to share their research and exchange ideas. 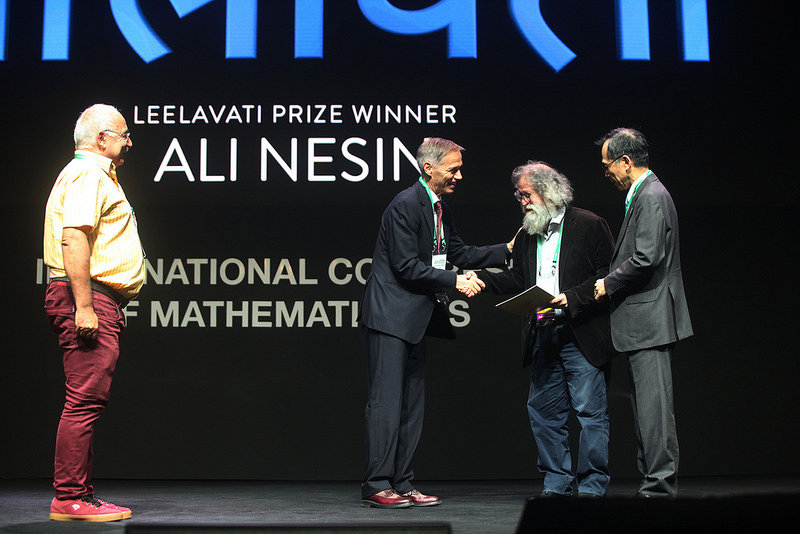 “The seeds planted here over nine days will yield results in years to come,” said Marcelo Viana, chair of the Organizing Committee and President of the eminent Brazilian Institute for Pure and Applied Mathematics.

The event has ended, leaving the world of mathematics inspired and invigorated.   See you in Saint Petersburg.