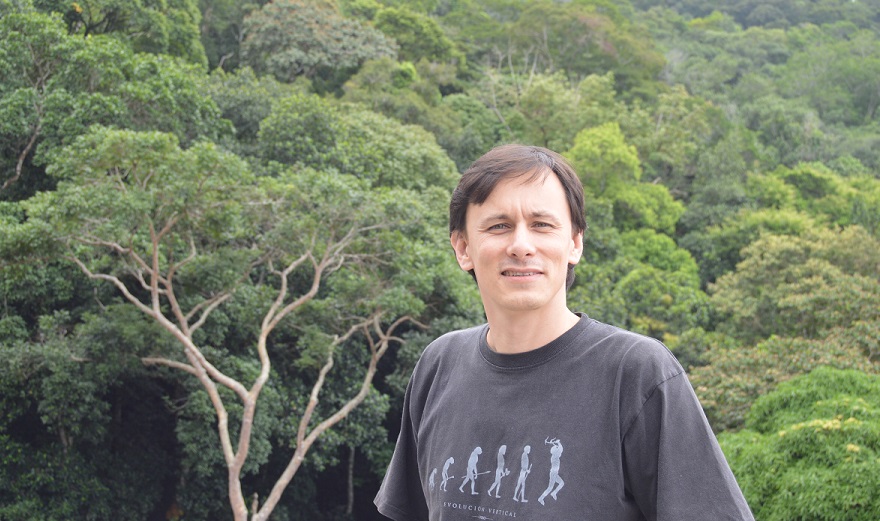 Reproduction of the Newsweek magazine

In a vacuum like space, the speed of light is just over 186,280 miles per second. Scientists have now shown it’s possible to slow it down to zero miles per second without sacrificing its brightness, regardless of its frequency or bandwidth.

Read more: PROFMAT provides in-depth training for teachers
The largest school competition in the world was created by IMPA
History of IMPA walks alongside mathematics in Brazil

A team of researchers from the Israel Institute of Technology and the Institute of Pure and Applied Mathematics in Brazil discovered a method of theoretically bringing the speed of light to a halt by capitalizing on “exceptional points”—coordinates at which two separate light emissions reach each other and merge into a single one, according to Phys.org. A paper describing the research was published in the scientific journal Physical Review Letters.

The video below, conducted by students Guilherme Goedert and Vitor Sudbrack, do IMPA, demonstrantes what happens when the light stops.

Slow-light technologies could help improve our telecommunications systems, as well as our quantum computers. Slow-light technologies Existing research shows us that light can be slowed to an infinitesimal fraction of its vacuum speed in two ways, according to the new paper: trapping it inside either ultracold atom clouds or inside waveguides made with photonic crystals.

The first involves aiming a laser into a cloud of ultracold sodium atoms, the researchers wrote in their paper. When the laser is abruptly switched off, a slow pulse of light is imprinted onto the atoms, essentially bringing the light to a halt by absorbing it; the imprinted shape can then be converted back into a photon. But it’s the second method that allowed the researchers to make their breakthrough. 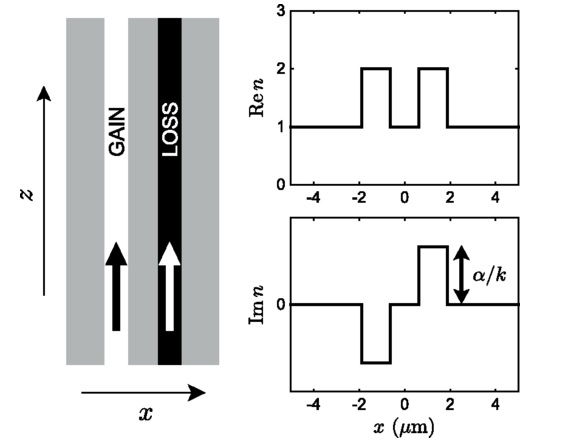 Photonic crystals are materials perforated with billions of tiny holes through which light refracts, according to Reader’s Digest. A waveguide, meanwhile, is a confining tube-like structure, which, as the name suggests, guides the waves sent inside it (any kind of waves, but in this case optical waves).

The problem is that the process of slowing down light tends to sap its intensity. What the team discovered is that such losses can be eliminated if a waveguide is designed with parity-time symmetry, a relatively new concept that refers to maintaining a constant balance, or symmetry, between a system’s energy losses and gains.

Parity-symmetric waveguides can keep the light’s intensity steady and symmetric as it arrives at an exceptional point, the place where two incoming sources merge into a single pathway. Which means that now we could not only stop the light and hold it there, but release it and ramp it back up to its regular speed without ever losing any of its intensity—a level of consistency and control not offered through previous models.

By tweaking the gain-loss parameters, the technique could be adapted to light of any and all frequencies and bandwidths, making it much more versatile than other light-stopping methods scientists have created in the past, according to Phys.org. The researchers believe the system could work for not just light, but other kinds of waves like sound.