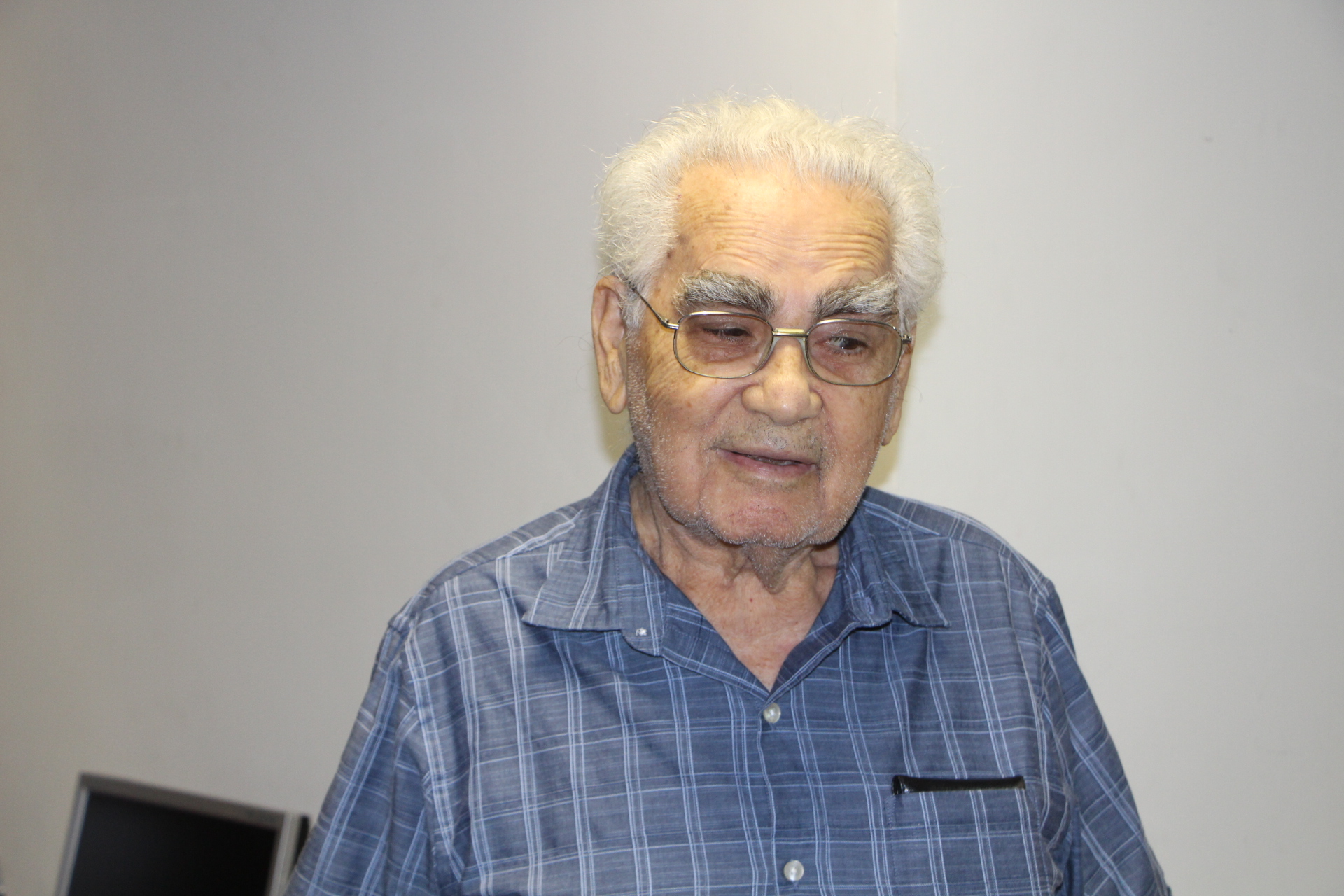 Brazilian mathematician Maurício Matos Peixoto, one of the founders of the Brazilian Institute for Pure and Applied Mathematics (IMPA), passed away on Sunday (28), at 98, in Rio de Janeiro. Internationally recognized by his works, Maurício Peixoto presided the National Council for Scientific and Technological Development (CNPq), the Brazilian Academy of Sciences (ABC) and the Brazilian Mathematical Society (SBM).

With over 40 publications, his talent was recognized throughout his life. In 1969, he received the Moinho Santista Prize, then considered one of the most traditional incentives to Brazilian intellectual production. In 1987, he won the The World Academy of Sciences (TWAS) Prize in Mathematics. He also received the Grand Cross and the Commendation of the Brazilian Order of Scientific Merit, among other accolades.

“The life and trajectory of Maurício are intertwined with the history of Brazilian mathematics, which he helped to create and inspired. I am glad that he could witness the promotion of Brazil to the elite group of world mathematics and the International Congress of Mathematicians in Brazil”, said Marcelo Viana, Director General of IMPA.

Son of the Governor of Ceará José Carlos de Matos Peixoto, deposed by the 1930 Revolution, Maurício was forced to move with his family to Rio de Janeiro. Born on April 15th, 1921, his interest in Mathematics appeared in childhood, at age 11, curiously after flunking the subject at the Pedro II Middle School in Rio. He received private lessons from Nelson Chaves, a family friend and student at the Engineering School of the University of Brazil, who helped him pass the second period exam. “We started from scratch and I was blown away by his classes. By that time, I decided that I would study something that involved mathematics”, said Maurício in an interview to IMPA 50 Years book.

As the mathematical career did not exist in the country at the time, he went to the Engineering School of the University of Brazil. There he became friends with classmates Leopoldo Nachbin, “inseparable companion” and also founder of IMPA, and Marília de Magalhães Chaves, with whom he would marry in 1946.

In 1943, he earned a degree in civil engineering, a profession that he never got to practice: his real passion was to study and teach mathematics. He would later be approved in examinations to become a Rational Mechanics Professor in 1947 and he later became a Chair of the same course in 1952.

It was also in 1952 that, along with Lélio Gama and Leopoldo Nachbin, Maurício founded IMPA. At first, the institute did not even have its own headquarters. It was temporarily housed in a room at the Brazilian Center for Research in Physics, in Rio de Janeiro. The first scientific unit of the National Research Council (CNPq), IMPA was created with the aim of stimulating scientific research in Mathematics, training researchers, disseminating and improving mathematical culture in Brazil.

In 1964, Maurício moved to the United States to join the faculty of Brown University, where stayed until 1970. The invitation came from Solomon Lefschetz, a mathematician he had met in 1957, when he spent a year at Princeton University, working on Structural Stability of Differential Equations. Back in Brazil, he taught at the Institute of Mathematics and Statistics (IME) of the University of São Paulo, from 1973 to 1978.

At IMPA, he developed important studies. The Peixoto Theorem, which characterizes the structurally stable vector fields in compact dimension manifolds, was a mathematical milestone in Brazil and in the world, related to Dynamical Systems.

His talent as a professor was reflected on his students’ performances. In 1962, he directed the foreign students Ivan Kupka and Jorge Sotomayor, who contributed with outstanding works of Dynamical Systems, with immediate international repercussion. The two theses were initial steps in establishing IMPA as an international research institution. Maurício also worked with American mathematician Stephen Smale, winner of the Fields Medal in 1966, who visited IMPA on several occasions.

In 1974, he was the second Brazilian to be an invited speaker at the International Congress of Mathematicians (ICM) in Vancouver (Canada) – the first one had been his friend Leopoldo Nachbin in Stockholm (Sweden) in 1962.

Maurício Peixoto presided the CNPq in 1979 and 1980. The following year, he took over the presidency of the Brazilian Academy of Sciences, where he had joined as a member in 1949. He held the position for ten years until 1991, when he became a professor emeritus of IMPA. Five years later, he was appointed a member of the National Council of Science and Technology.