Constantinos Daskalakis, 37, a professor at the Massachusetts Institute of Technology, is the winner of the Nevanlinna award. He received the award at the 2018 opening ceremony of the International Congress of Mathematicians in Rio de Janeiro.

The work of mathematician Constantinos Daskalakis is his life-long homage to his Greek heritage.

“The center of Greek philology was humans,” Daskalakis said. “My research uses mathematics computational to look at humans. So it is inspired by the Greek tradition of looking at humans.”

The Nevanlinna award was created in 1981 and is named after the Finnish mathematician Rolf Nevanlinna (1895-1980), who authored two books and 50 articles on the introduction of mathematical concepts to non-mathematicians. The award is one of the highest honors in theoretical computer science.

“I like to ask questions and not take things for granted,” said Daskalakis in a video profile. “Sometimes asking the right question is half of the road towards discovering something” 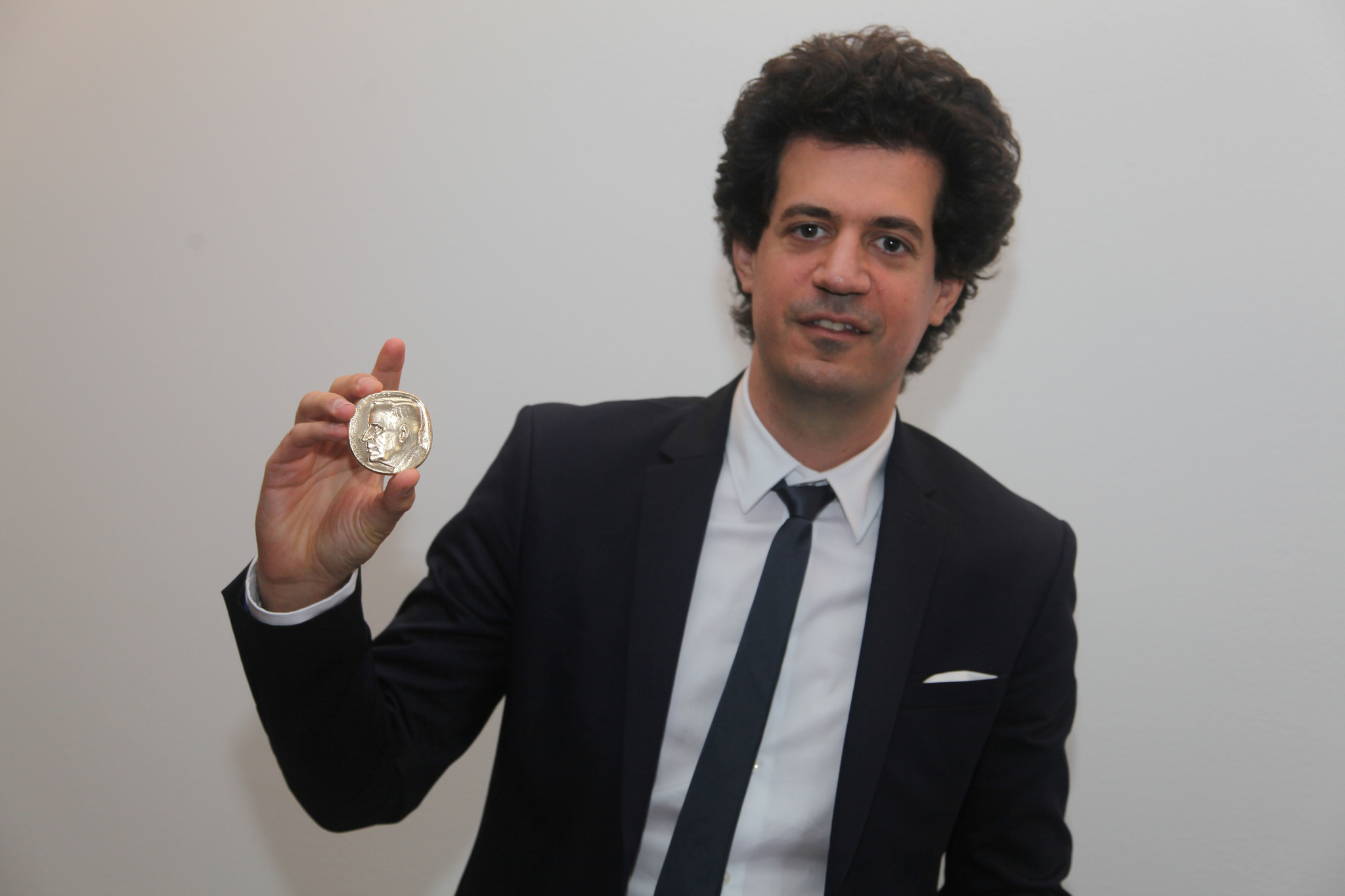 Daskalakis was born in Athens, Greece in 1981 and he is known for solving the “Nash Equilibrium,” an equation that mathematicians around the world had been trying to solve for more than 60 years. In his doctoral thesis on the Nash theorem, he traced computationally obstacles to the applicability of Nash equilibrium and showed the need for new, more realistic balance concepts.

“Game theory is preoccupied with complex strategic environments that are already in place designed by someone else. Mechanism design is thinking about if you want the opposite. How do I design the system so that, after people strategically interact among themselves.”

“The more I learn about Greek culture, the more my perspective towards Greek identity changes,” Daskalakis.

In order to be eligible for the Nevanlinna award, mathematicians must be under 40 years old on January 1st of the year the prize is conceded.